Descent of the Shroud is a DLC for Grey Goo that adds the Shroud as the fourth faction. The DLC was released to all Grey Goo owners for free on January 31, 2016.

The DLC adds the following features to the base game:

The DLC is automatically applied to the Grey Goo base game, and cannot be disabled.

On the same day as Descent of the Shroud was released, the Soundtrack was updated to include all music from the game, and the Grey Goo Definitive Edition pack was released, containing the base game, all DLCs, and soundtrack. 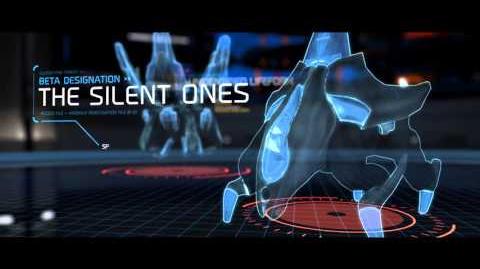 Retrieved from "https://grey-goo.fandom.com/wiki/Descent_of_the_Shroud?oldid=6647"
Community content is available under CC-BY-SA unless otherwise noted.